Thank You For Your Interest In Working with Us!

Someone from our team will reach out to you in the next 1 to 3 days. 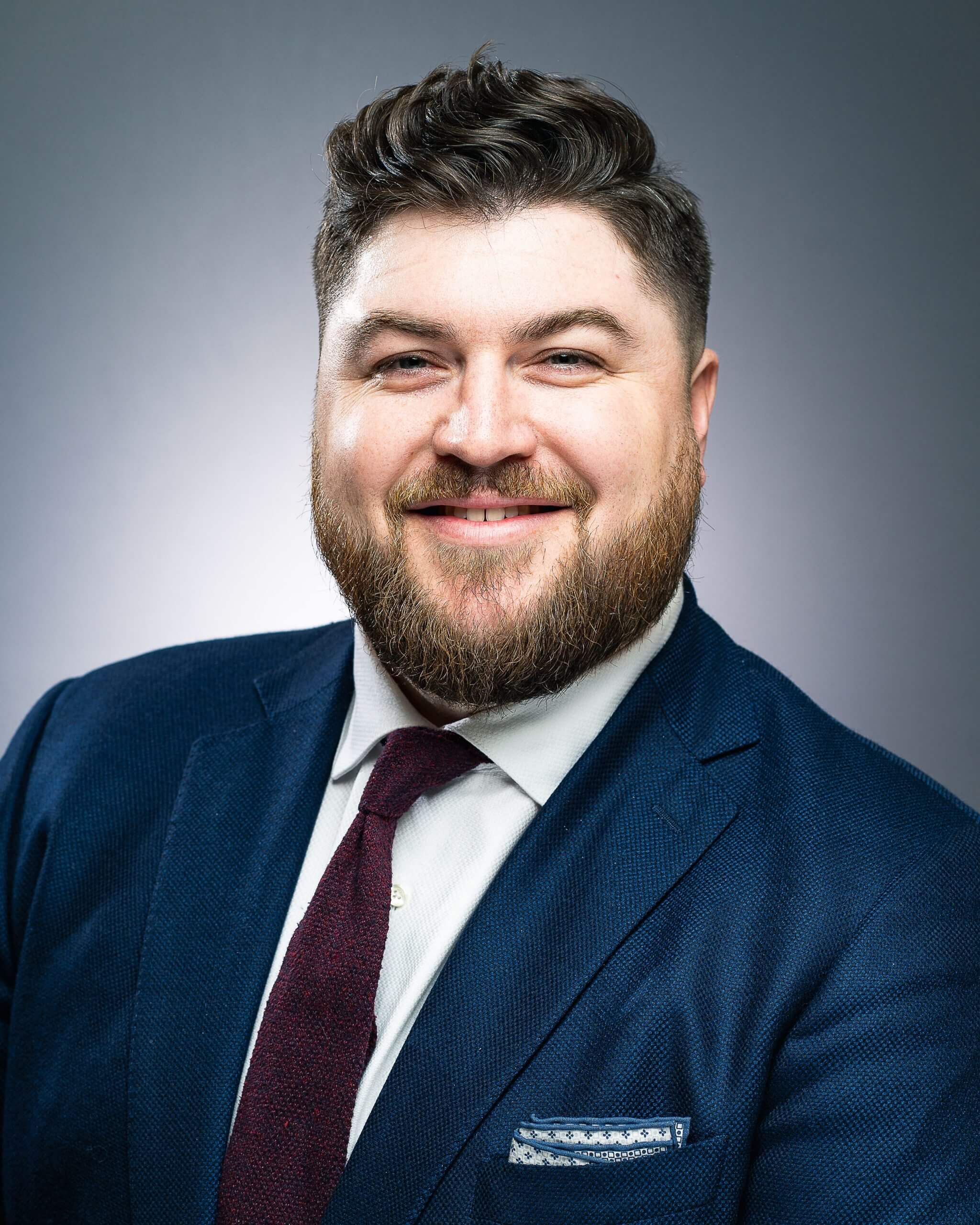 Originally born and raised in small town USA, just outside of Chapel Hill, NC, Bryan Hurlman is from humble roots. After graduating from high school in Pittsboro, NC, a friend recommended him for an interview, and in July of 2007, Bryan Hurlman was onboarded as a sales representative. Based on his performance, Bryan was selected for a leadership development program and, in May of 2009, was selected to be the District Manager in Charlotte, NC. In his role as a District Manager, Bryan built and scaled his business to be a 10-time National Championship-winning sales team. In November of 2017, Bryan and his wife, Alexandra, relocated to Fairfax, Virginia as Bryan was promoted to the Virginia Division Manager. 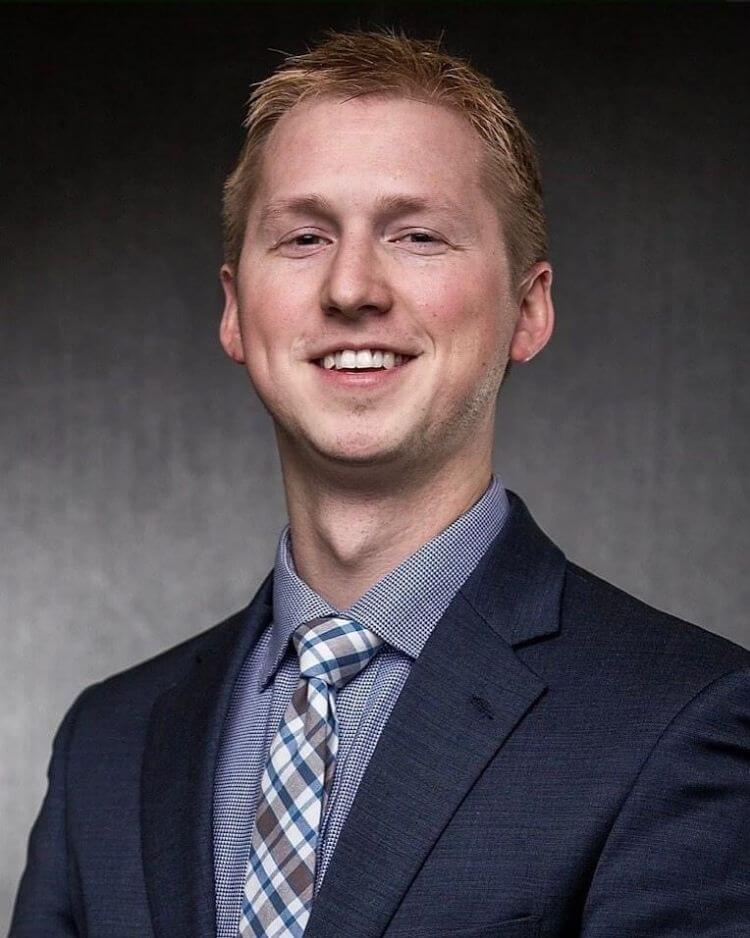 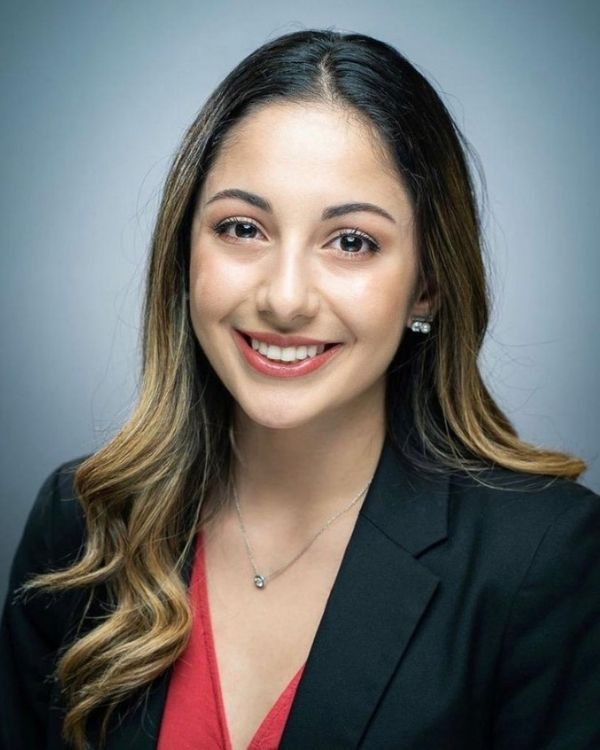 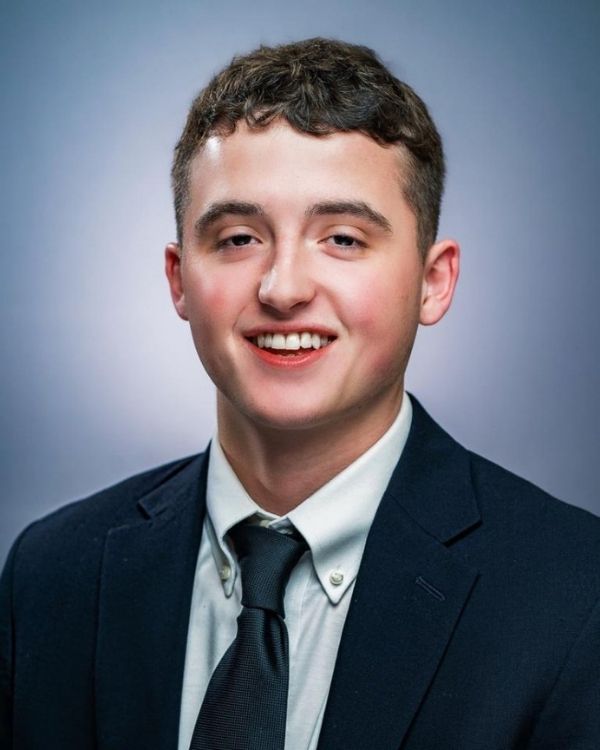